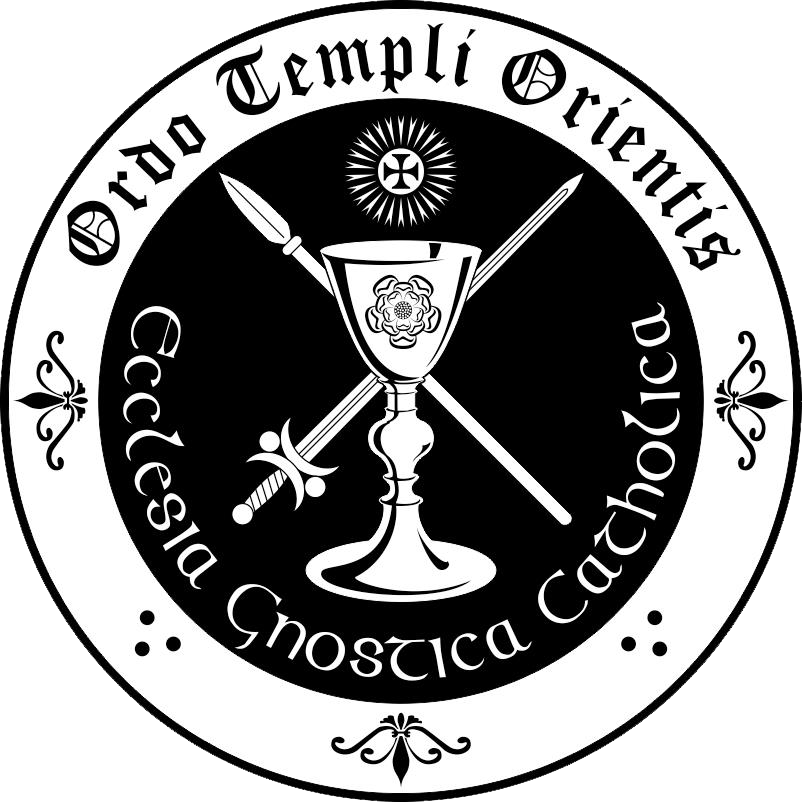 The primary activity of E.G.C. is the celebration of the Gnostic Mass, as set forth in Liber XV. The Gnostic Mass is the central public ritual of the Ordo Templi Orientis.

E.G.C. has accepted the Law of Thelema as the basis of its theology, doctrines and sacramental theory. Its ecclesiastical powers are founded on a spiritual succession from the Master Therion, Aleister Crowley. Its rites and ceremonies are eclectic in form but are fundamentally Thelemic in character. It provides religious or ceremonial experience dedicated to the advancement of Light, Life, Love, and Liberty through alignment with the Law of Thelema.

Aleister Crowley wrote Liber XV in 1913, the year after his appointment by Theodor Reuss as the X° Head of the British O.T.O. It is mentioned in his Confessions: “During this period [1913] the full interpretation of the central mystery of freemasonry became clear in consciousness, and I expressed it in dramatic form in ‘The Ship’. The lyrical climax is in some respects my supreme achievement in invocation; in fact, the chorus beginning: Thou who art I beyond all I am… seemed to me worthy to be introduced as the anthem into the Ritual of the Gnostic Catholic Church, which, later in the year, I prepared for the use of the O.T.O., the central ceremony of its public and private celebration….”

All rites of E.G.C. are available through Blazing Star Oasis. These include Baptism, Confirmation, and Ordination. Blazing Star Oasis’ clergy are also able to offer the related rituals of E.G.C. such as Consecration of the Oil, Feasts for Life, Administering to the Sick, Last Rites and Greater Feasts for Death. We can assist members in arranging for Weddings in accordance with the laws of California.

There are three recognized subclasses of Church membership: the Clergy, the Laity and Bishops in Amnity. The Clergy is composed of the Father or Patriarch of the Church, Tau Silenus; the Primate, Tau Apiryon; the Bishops, Priests and Priestesses, and Deacons.

Our Sovereign Patriarch is Frater Superior Hymenaeus Beta, O.H.O. of O.T.O. He approves all official rites and ceremonies used within E.G.C. He has the sole authority to suspend, revoke, and reinstate any clerical status or membership within E.G.C. The Patriarch sets guidelines for the Eucharist as well as the performance of the Mass. He can modify or approve optional texts to be used in celebration.

The Episcopate or Bishops ordain Priests, Priestesses and Deacons of E.G.C. They perform baptisms, confirmations, marriages and last rites, in accordance with local laws. Bishops must be Sovereign Grand Inspectors General VII° of O.T.O.

The Priesthood includes both Priests and Priestesses with Sacerdotal power and authority to celebrate the Gnostic Mass. They coordinate their work with a Bishop who may delegate to them the authority to ordain Deacons, perform baptisms and confirmations, offer last rites; and perform weddings. They are Initiate members of the degree of Knight of the East and West (K∴E∴W∴). They have the responsibility of serving as official representatives of E.G.C.

The Diaconate is composed of the Deacons as ordained assistants for the Priesthood. Prior to Ordination they must be a member of the Laity. They must be initiates of at least Second Degree (II°) but are not considered as official representatives.

Initiate members of the Laity may undergo Novitiate training, under the supervision of a Bishop, to prepare them for ordination as Priest, Priestess or Deacon. They may celebrate the Mass as Novices, but are not formally recognized as official representatives. 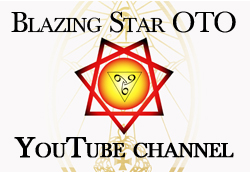